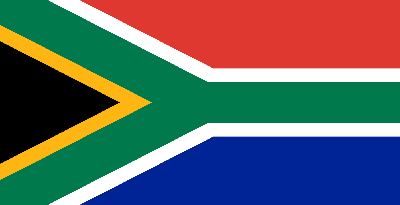 Design and Hosting by PAAC -UK

The Right Angle on that is happening in The District.

With 47 active Lodges in the District, the Middle Ward has 18 Proxy Masters and of the 18 in the Province, 6 are from Lodge St.

All vacancies have now been filled, however if  you would like to be associated with our future twin District, contact Jim Jack for details.

reports that recently, a near dormant Lodge Scotia No. 973 was

revived in the town of Virginia in the Free State.

The Lodge moved from Johannesburg and several Brethren from Bloemfontein and Virginia and the surrounding area affiliated to the newly located Lodge Scotia and purchased a building in the shopping centre in the town and refurbished it as their Temple.

Various items, including the Masonic light fittings were bought from a dormant Lodge in Queenstown, Eastern Cape and are over 100 years old.

followed the Installation of Bro. Frank McNicol as RWM and the

office-bearers of Lodge Scotia No. 973. 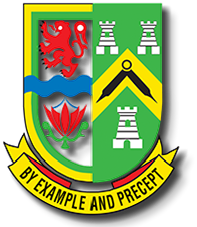 The Members of Lodge St. Bryde who are Proxy Members

of Central South Africa are.

I write to you with an update on the District of Central South Africa.

Last month a Deputation from the Provincial Grand Lodge of Lanarkshire Middle Ward, headed by R.W. Bro. William A. Perry, Provincial Grand Master (and Proxy Master of Lodge Union of Athole No. 591) attended the 356th. District Communication on 30th.

The Deputation was enhanced by the presence of R.W. Bro. Alistair Marshall, Provincial Grand Master of Stirlingshire (and Proxy Master of Lodge Braemar No. 1469) and R.W. Bro. George R. Kelly, Past Substitute Grand Master.

After the normal business of the Communication was concluded, R.W. Bro. James Kerr, District Grand Master invited R.W. Bro. George R. Kelly to take the Chair of the District Grand Lodge and conduct the Twinning Ceremony between The District of Central South Africa and The Provincial Grand Lodge of Lanarkshire Middle Ward.

This is believed to be the first such Twining in the history of the Scottish Craft. The District and Provincial Grand Masters took an obligation binding District and Province to work closely together in all areas of Freemasonry by exchanging information, ideas and improving communications.

Twining Certificates, which were signed by The Grand Master Mason were exchanged. In an act of mutual friendship and respect which delighted the two hundred and eighty-eight Brethren attending,

The hospitality shown by the various Brethren in the District who volunteered accommodation for the visitors was of the highest standard and the visiting Brethren were delighted at the generosity extended.

Other Lodge meetings attended during the visit were, Lodge Union of Athole No. 591 M.M.M. in Kimberley, Lodge Braemar No. 1469 F.C. in Johannesburg, Lodge Friendship No. 95 Grand Lodge of South Africa E.A. in Johannesburg, East Rand Scots Lodge No. 1093 M.M. in Boksburg and Lodge Transvaal Volunteer No. 1007 Installation in Johannesburg.

The hosts had also arranged a full programme of social events to which the visitors were made most welcome.

R.W. Bro. James Kerr, District Grand Master will be attending the Installation of The Grand Master Mason in Edinburgh on 29th. November with a Deputation from Central South Africa and this would be an excellent opportunity to meet with the Brethren of our Proxy Lodges again.

Yours Faithfully and Fraternally, 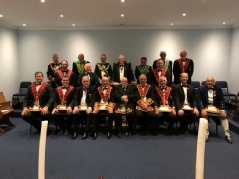 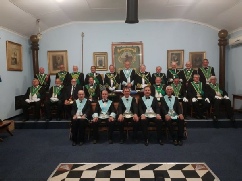 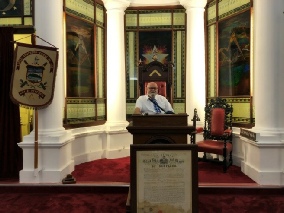 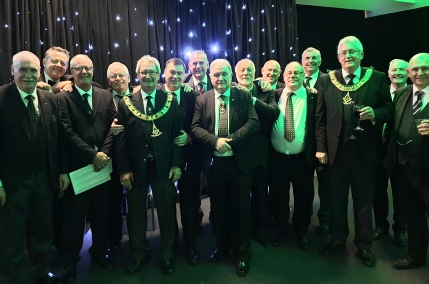